Since its foundation in 1995, Reward Group has been adhering to the enterprise mission of " making a contribution to motherland by developing industry", and now has already developed into a large diversified enterprise group integrating industries of daily chemical, food and tourism & Real Estate. Reward Group has been rated as a high-tech enterprise, a national civilized unit, and a model of a civilized unit of the capital for more than ten consecutive years. It is also one of the top 500 private manufacturing enterprises in China and one of the top 100 private enterprises in Beijing.

Reward Daily Chemical is the founding industry of Reward Group. It is the first washing company in China to obtain environmental label certification. It has been elected as the vice-chairman unit of the China Cleaning Industry Association for four consecutive years, and has won two leading enterprise awards. It has won dozens of patents and a variety of products have filled the gaps in the country, a number of projects have been listed in National Torch Program, and it participated in the formulation of a several national and industry standards, becoming a successful model of industrial upgrading. Investing in the United States in 2015, relying on China's vast market and American high-end technology, Reward Daily Chemical initially built China's first international beauty health industry.

The Food industry of Reward Group includes dairy, animal husbandry and agriculture. Among them, "Guangcai Program" Shuangwa Dairy has established an organic whole industry chain from forage feed, dairy cows, fresh milk, to whole milk powder, and infant formula milk powder in Hulunbuir, the capital of Inner Mongolia. It has been elected as the elected as the vice-chairman unit of China Dairy Industry Association for three consecutive terms. Shuangwa Dairy also makes full use of non-genetically modified soybeans in Northeast China to develop a series of soybean meal products. Reward Group has established 1.8 million mu of animal husbandry base in Hulunbuir, the capital of Inner Mongolia, to provide high-end organic beef and mutton products for the integration of Beijing-Tianjin-Hebei. Reward Group has invested in agriculture in France and established a whole industrial chain of flour.

Reward Group is enthusiastic about public welfare and actively fulfills its social responsibilities. In the fight against SARS and COVID-19, it has undertaken the important task of guaranteeing disinfection and epidemic prevention materials for the country and the capital city, and has actively initiated and participated in a number of social welfare undertakings, and created good economic and social benefits. 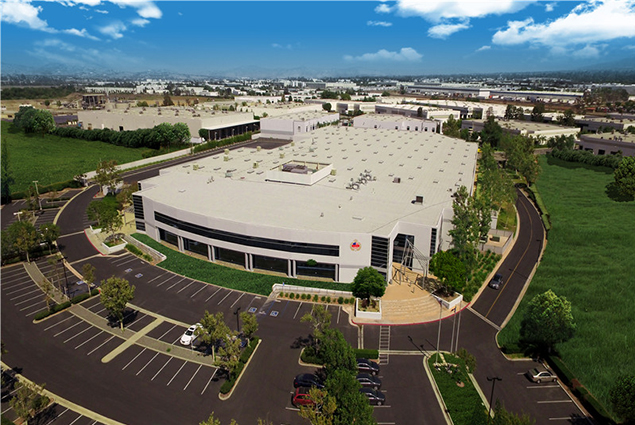 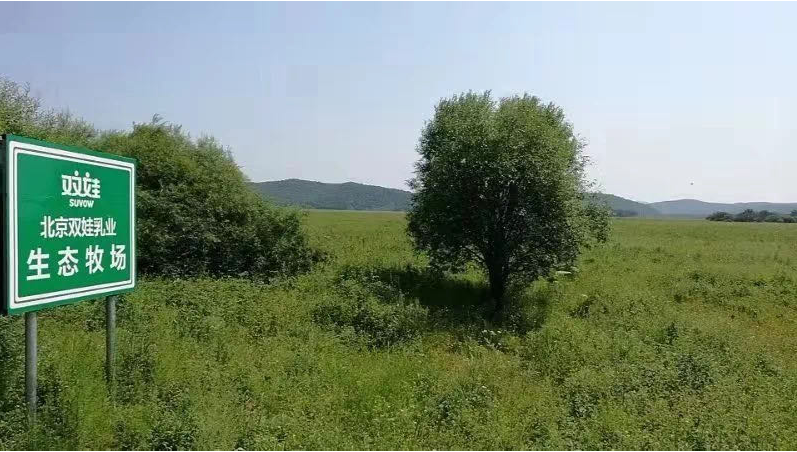 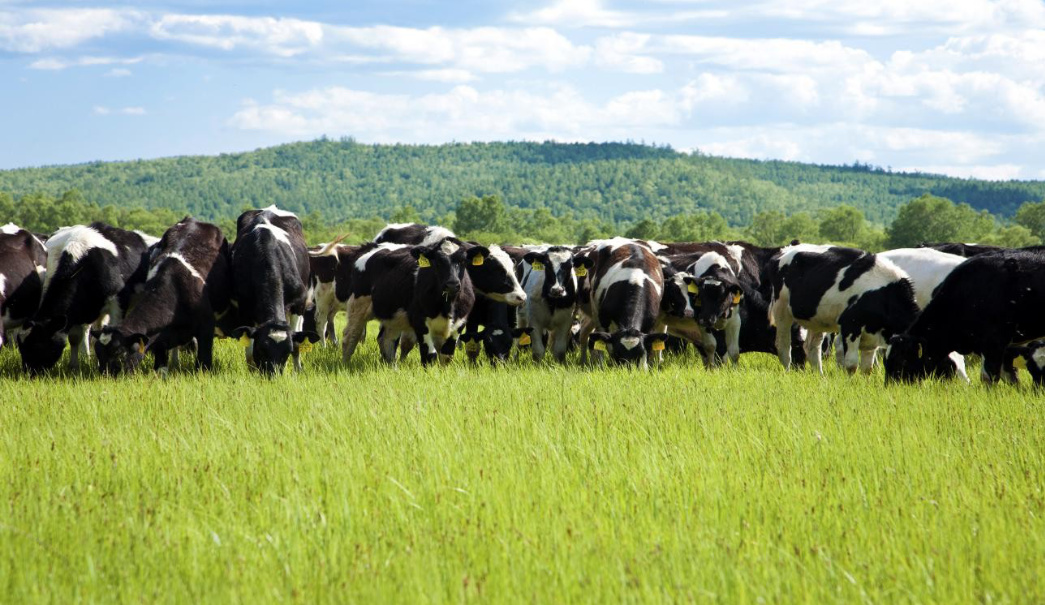 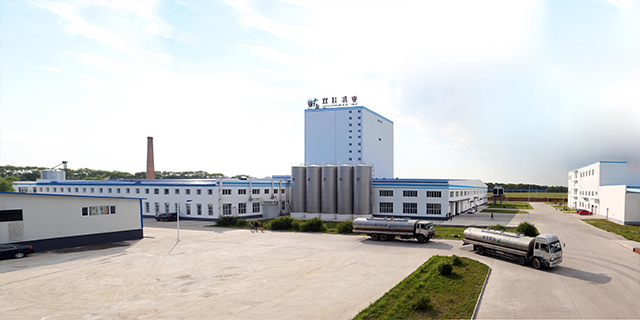 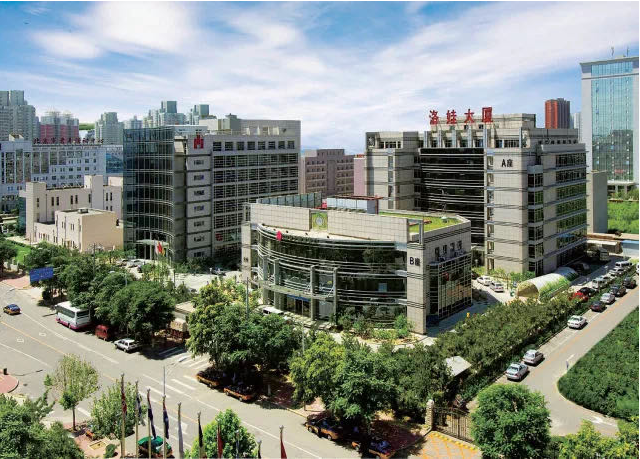 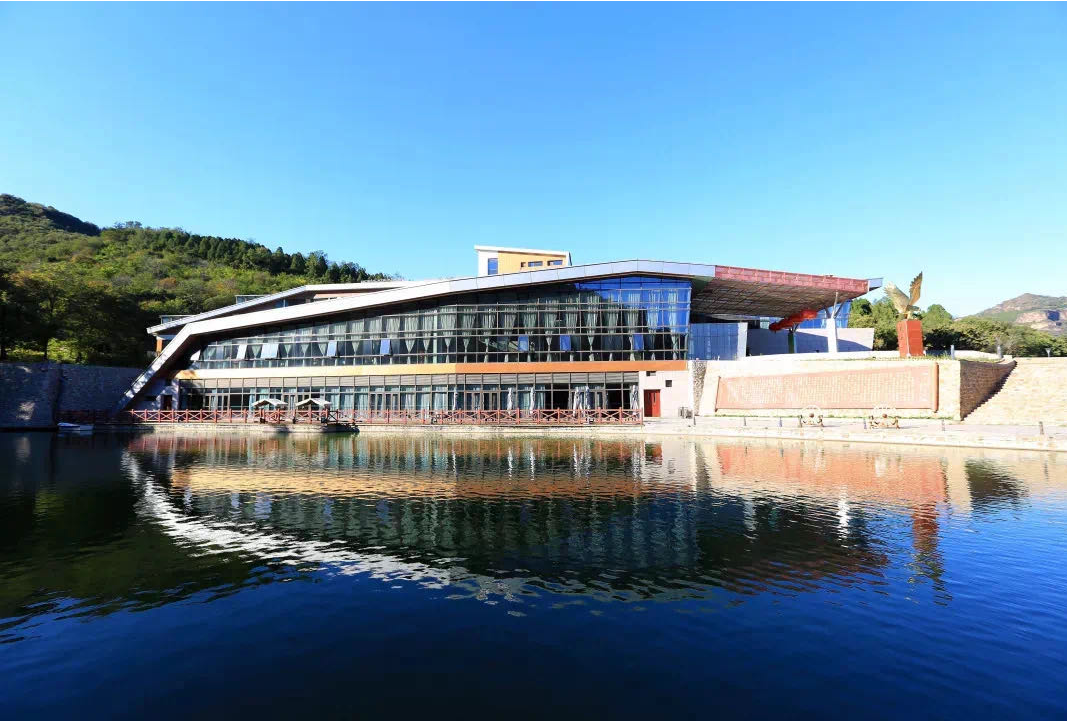 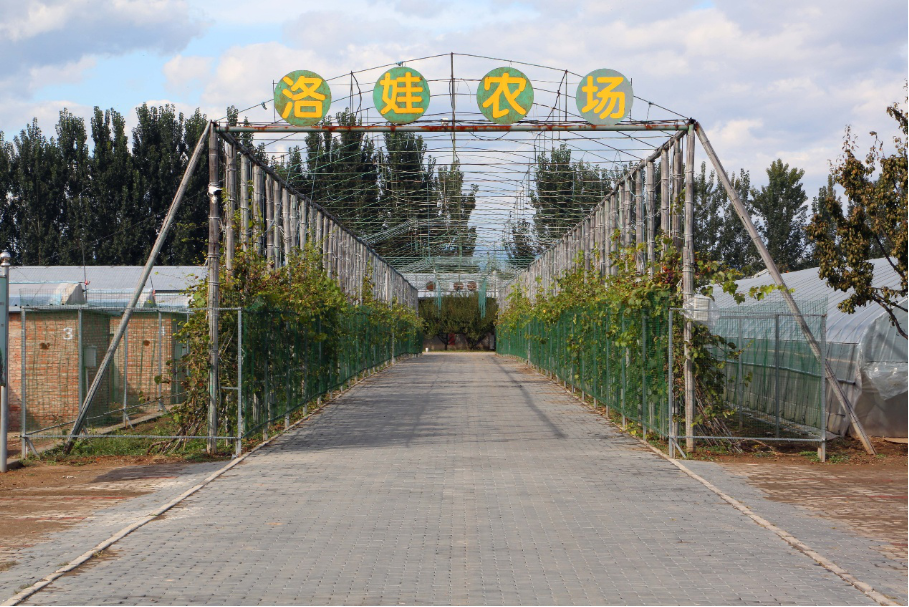 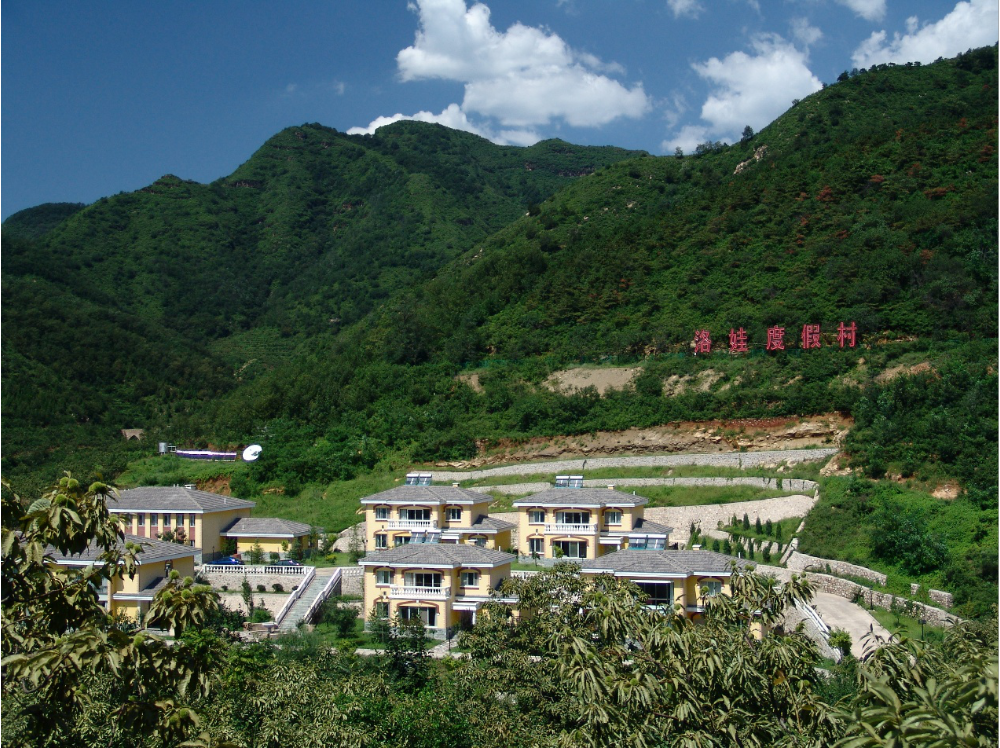